To cut? To abandon? To leave?

In recent years, the social economy has developed rapidly, and the demand for personal space has increased, resulting in different emerging industries, among which self-service mini storage is one of the new products.

What is a self storage?

How to use the self storage space?

How to choose the self storage that suits you?

Since mid-2016, government departments have begun to regulate the operation of self-storages. In recent years, new self-storages have sprung up operating in different regions, and some of them will even introduce some special mini-storages, such as wine storages, bicycle storages, toy storages, file storages, clothing storages etc. , according to different market needs. The market is faced with the alternation of the new and old guidelines for mini-storage. Different forms of mini-storage services and charging plans often dazzle consumers.

In response to the above situation, we introduced the features and benefits of various storage self-storages through the platform “4S Storage Station”, so that consumers can more easily find suitable storage space for themselves, thereby enhancing their personal quality of life. 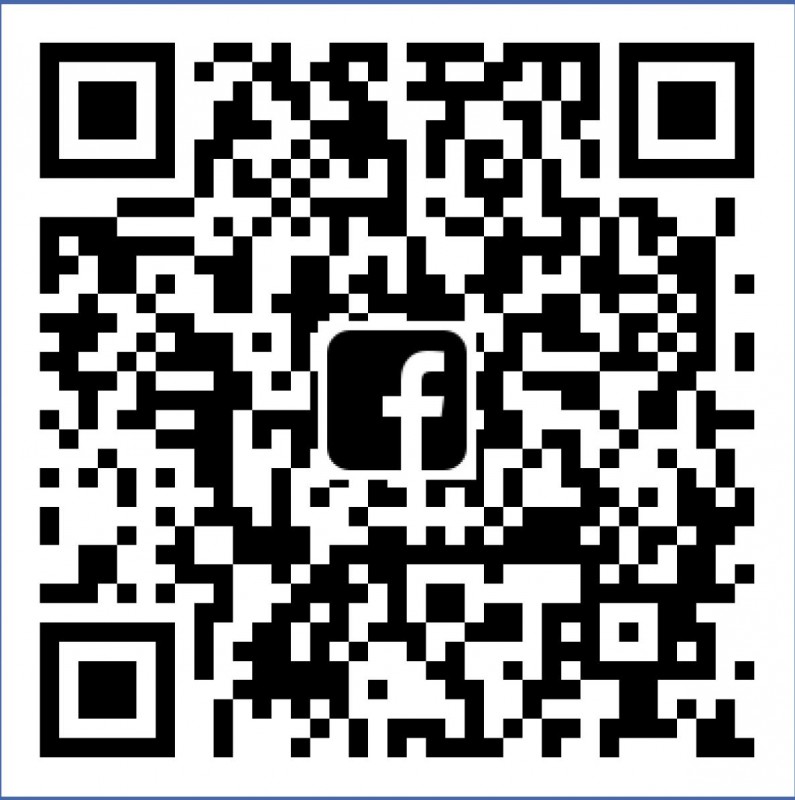 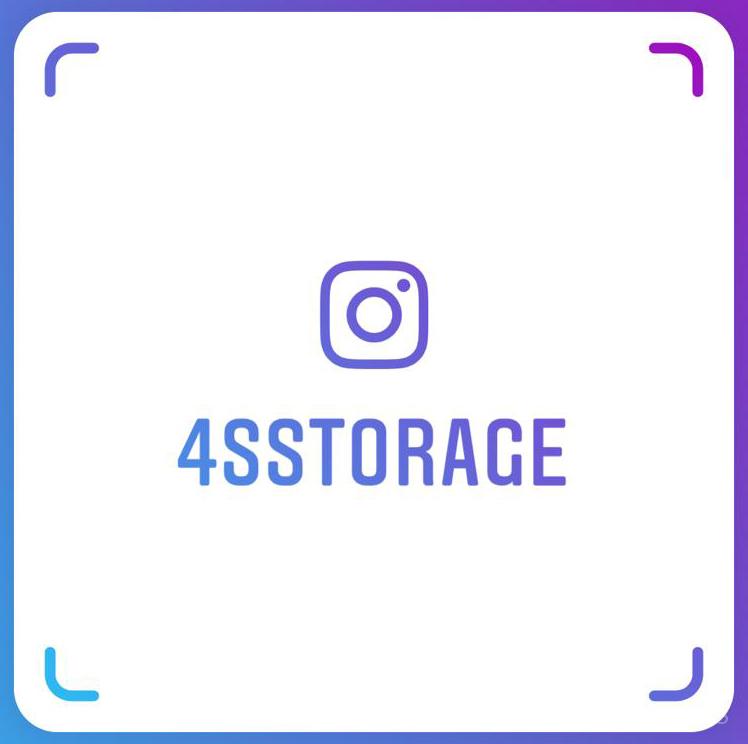 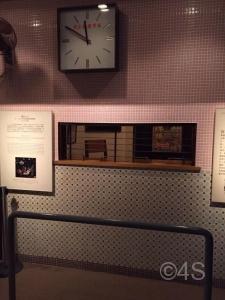 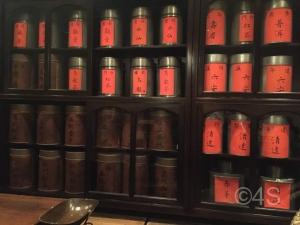 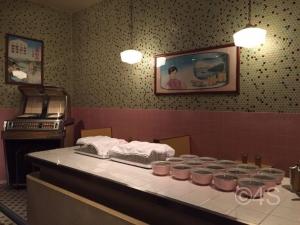 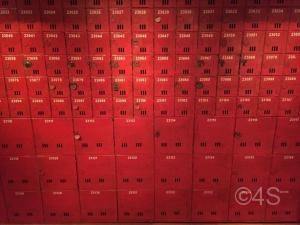 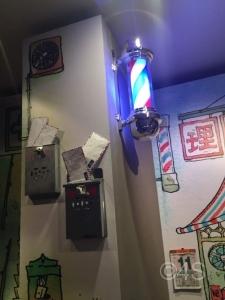 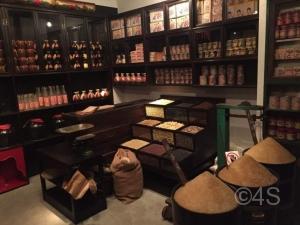